The Creation of the Wedding Book

"The first Wedding Book was launched to the public in the spring of 1997. Wedding magazines described it as the best wedding momento that has ever been produced. Photographic publications referred to it as a revolution in this sector which also sets a new quality standard. The fame of the Wedding Book soon spread internationally and it was not long before Graphistudio received requests from other European countries as well as USA, Australia and Japan. The novel idea had a growing impact at the world wide level but it also needed to be protected through international patents. The Wedding Book was presented at international fairs including New York, Atlanta, Tokyo, Barcelona, Athens, Rome and Vienna. Photographers everywhere were impressed by the Graphistudio Wedding Book. In achieving this goal Graphistudio had been repaid for the first ten years of their product." 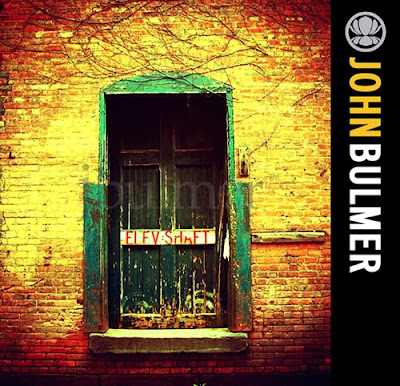 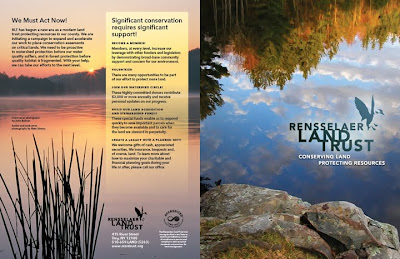 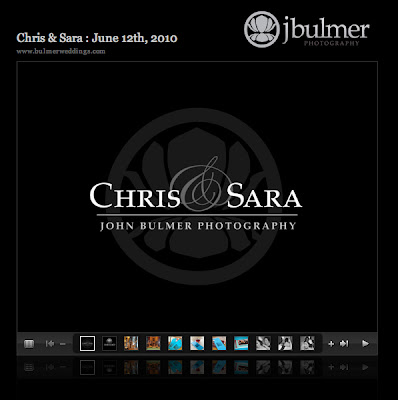 Chris and Sara's Wedding Gallery is now up at: www.sidmedia.com/galleries/ray
Flash Player Required. Get it Here. 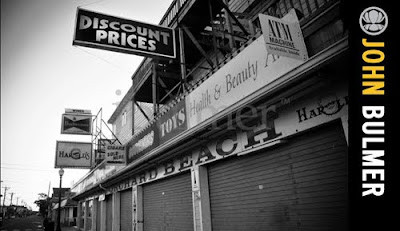 The memories of a million summer vacations are embedded in the molecules of the corkscrew coaster at the Palace Playland in Old Orchard Beach, Maine. The film The Lost Boys was filmed in Santa Cruz but it could have just as easily been filmed in Old Orchard.

@johnbulmer: back in NY after a week in Maine. Glad to be home. Tons of new photos and galleries to hit the blogs this week. Stay tuned. 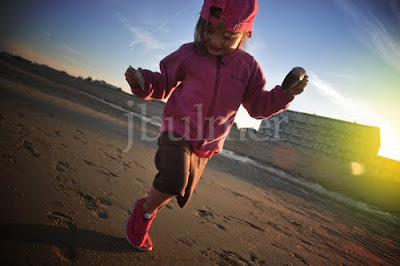 My little girl is turning 3 years old tomorrow. Happy Birthday, I love you. 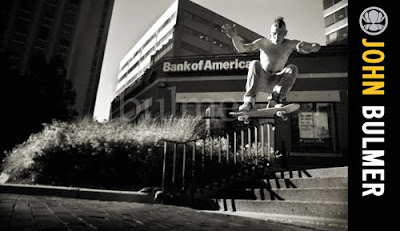 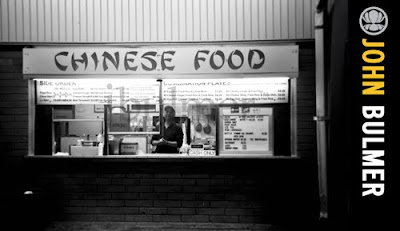 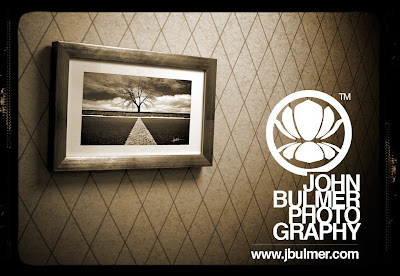 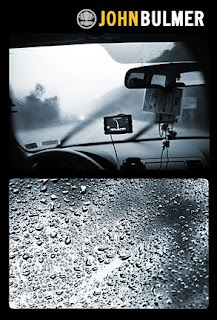 Today is a crazy weather day in New England. There is a serious low moving across the eastern half of the country and zeroing in on New York. I am just getting back from Mount Snow. I was on the hunt for content for Velogothic at the Eastern States Cup downhill. I wasn't going to go, but I can never seem stop myself. Didn't rain much until I pulled into the main lodge. Sitting in my car next to a few race support vehicles as sheets of rain turned the parking lot into a bog, I knew there was no way I was shooting today. My camera was packed in a Camera Armor Seattle Sling, but there was no way to shoot in the intense precip. The conditions were epic and almost impossible to turn away from as fog obscured the top of the mountain and storms swirled in the distance. Would have made for incredible pictures. But sometimes you have to know when to walk away.

Took almost two and a half hours to get home as the NOAA radio kept firing up with tornado watches and severe thunderstorm warnings. There is another meet at Mount Snow in a few weeks. Hope the weather is better, but not perfect. [Wink] 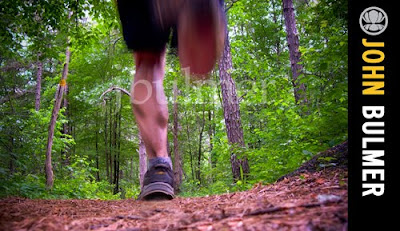 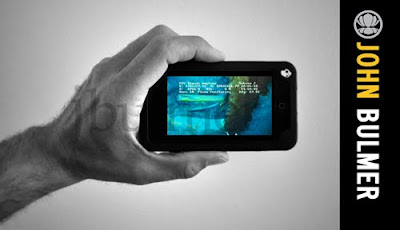 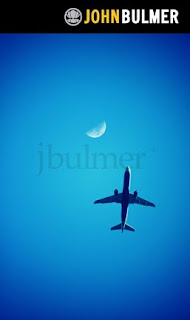 People in Jets Overhead. The summer travel season is here. There is already talk of hurricanes and fuel prices. I love everything about summer is New England. Looking forward to this weekend and making it back to Mount Snow to shoot the Eastern States Cup downhill. Mount Snow is my favorite race venue. For me, the mountain bike race season always marks the arrival of [the real] summer.

Albany in the Wires 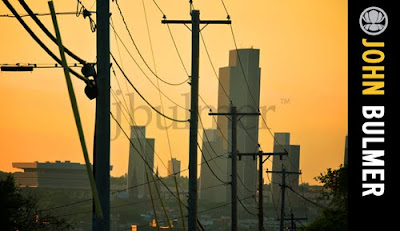 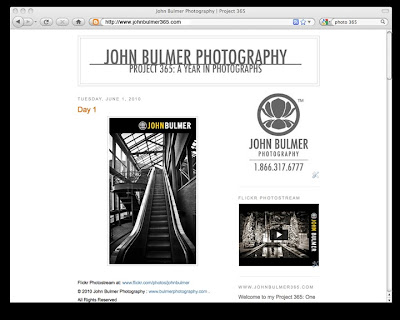 [Above] www.johnbulmer365.com is now live.
Today, June 1st, is the first day of my Project 365: A Year in Photographs. I am looking forward to seeing the content evolve over the next year.

All Photographs that appear on this website, are copyright © John Bulmer 1993-2020. No reproduction of any kind or other use of such Photographs are permitted without express written consent by John Bulmer, Bulmer Photography and Nor'easter Films.

All of the content displayed on this website, including photographs, text, streaming video, and the website design are protected by the copyright and other laws of the United States and other countries. You may not sell, transfer, copy, publish, license or otherwise distribute any content of this website without the express written permission of John Bulmer, Bulmer Photography and Nor'easter Films. The look-and-feel of this website are service marks and trademarks of John Bulmer © 2020 John Bulmer Media. All rights reserved.