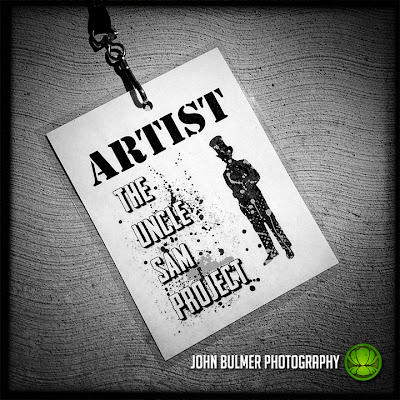 The Uncle Sam Project was a huge success.

Thanks to the Kaleel Jamison Consulting Group and Corey Jamison, Troy Downtown Business Improvement District, Elizabeth Young, Emily Luddy, Leo at The Sign Studio, all those who supported the statue throughout the process, and those who came out to show support at Troy Night Out. 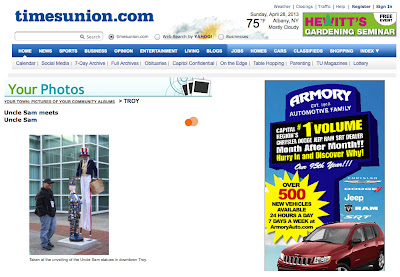 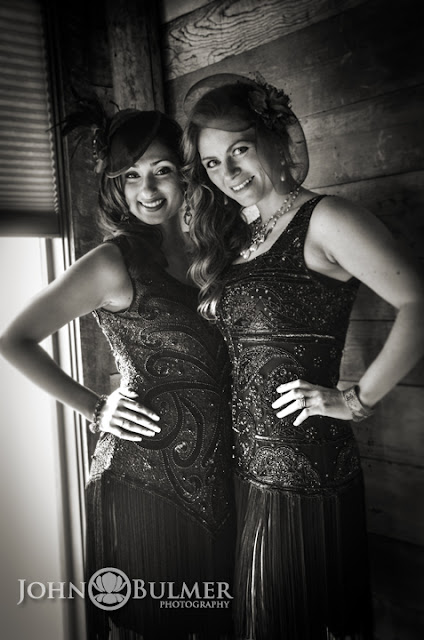 I had an absolute blast shooting today's Fashion Forward event for the YWCA of the Greater Capital Region. Here is one of my favorite images from today's shoot. Models: Subrina Dhammi & Jolene Wiltshire.

The YWCA of the Greater Capital Region, Inc. is dedicated to eliminating racism, empowering women and promoting peace, justice, freedom and dignity for all.

They are a great organization if you are looking to donate to something truly worthwhile.
www.ywca-gcr.org 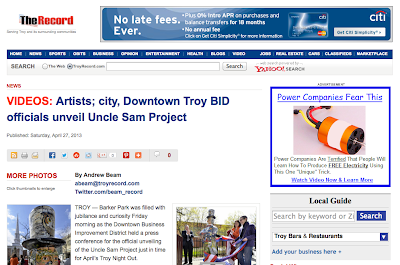 TROY — Barker Park was filled with jubilance and curiosity Friday morning as the Downtown Business Improvement District held a press conference for the official unveiling of the Uncle Sam Project just in time for April’s Troy Night Out.

The downtown BID, the city, the Rensselaer County Historical Society and the Louis and Hortense Rubin Community Fellows Program partnered together to present the Uncle Sam project, featuring 30 Uncle Sam statues located throughout the city. According to BID Executive Director Elizabeth Young, 13 of the statues were sponsored by businesses while the other 17 will be auctioned off in November to benefit five school groups and funding for the project.

Several of the statues had already been unveiled prior to the event but several gathered around one statue, titled “The Birds of Oakwood Cemetery,” wrapped in red, white and blue, waiting to be unveiled by Young, Mayor Lou Rosamilia and the artist Judith Vincent.

“I’d like to say that this morning the Downtown Troy BID is welcoming 30 new residents to the streetscape of Troy,” Young said at the press conference.

Excitement had been building over the past few weeks as the statutes were scattered around downtown but wrapped in black plastic until their unveiling yesterday morning.

Young said she was gluing plaques onto one of the statues Thursday when a CDTA bus pulled over and the driver asked when the statues would be visible.

“She said, ‘I can’t wait one more day for them to be uncovered,’” Young recalled.

Vincent echoed the same feelings regarding her fiberglass Uncle Sam statue, which features 83 different species of birds she has seen at Oakwood Cemetery, the resting place of Uncle Sam.

After spending some 200 hours working on the statue by painting the birds with acrylic paint and a finish coating provided by the BID, Vincent has been waiting for some time for it to be revealed to the city. She was also excited by the prospect of more people, especially young people, coming downtown to take a tour a view all of the different statues and even possibly stopping into some restaurants or stores on their way.

“If they take a tour they will see a restaurant or a shop,” Vincent said. “There are wonderful places down here people don’t know about. And I’m just so happy [the statue] was finally unveiled and people can enjoy it.”

John Bulmer, a photographer who was commissioned by the Kaleel Jamison Consulting Group to create “The Unseen Collar City,” was just as excited to give back to a city he has lived and worked in all his life. His statue, located in front of the Atrium, was covered in pictures, which were placed on UV resistant wrapping used on vehicles and molded onto the figure using a heat gun. Bulmer said it depicted scenes of Troy many residents had never seen before.

“It illustrates how beautiful of a landscape Troy can be,” Bulmer said. “I think people see things all the time but are not used to seeing them in a different way.”

Some residents see it as a possibility to build more interest in coming to Troy and even possibly giving a helping hand to local businesses in a tough economy. Resident Tiffany Novogrodsky, who was outside of Truly Rhe viewing Truly… Uncle Sam, said she enjoyed walking around and seeing the different iterations of Uncle Sam.

“When you walk around Troy, there’s not a whole heck of a lot to look at,” Novogrodsky said, adding it could potentially help businesses. “It’s definitely not taking away.”

Others felt it could inform those from outside of the city that it has a different side to it. Resident Christina Smith said she had seen photos of the statues on the Troy Night Out’s Facebook page and couldn’t wait to see them unveiled.

“It gives Troy a little bit more of an identity,” Smith said. “It let’s people know the rich history of Troy.”

Rosamilia was elated as he spoke about the possibility of people traveling to the city to see an iconic American historical figure portrayed through the various statues,

“As a result, people will come into the city to see this artwork,” Rosamilia said. “I’m so excited about this whole thing. It’s wonderful for the city of Troy and hopefully these will be here for many years to come.” 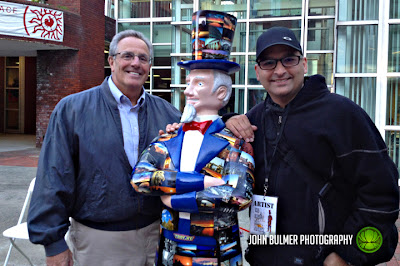 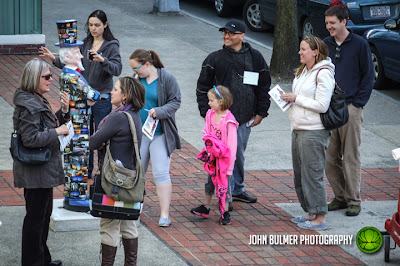 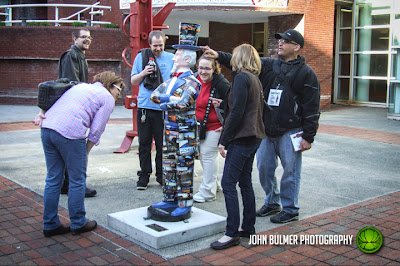 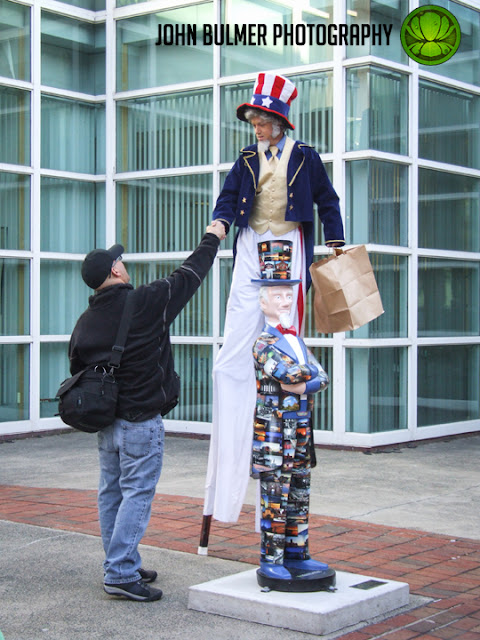 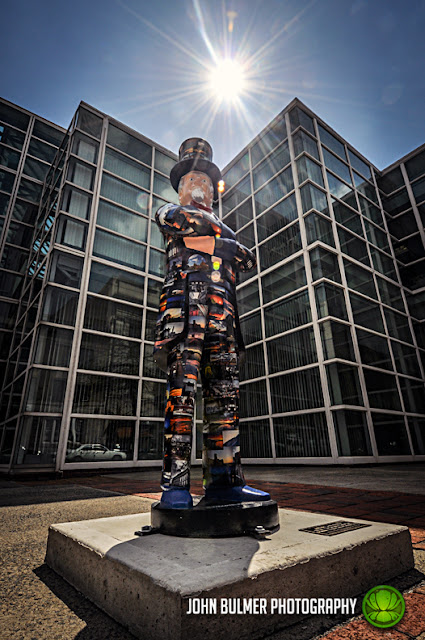 Above] My statue's new home in front of the Troy Atrium on Third Street in Troy, New York 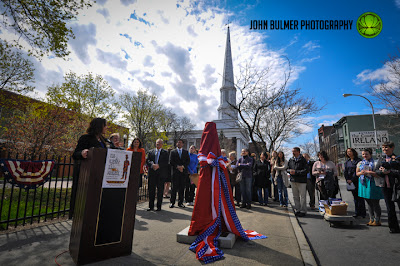 [Above] Press conference to officially kick off the start of the Uncle Sam Project unveil at Troy Night Out.
Barker Park, Troy, New York 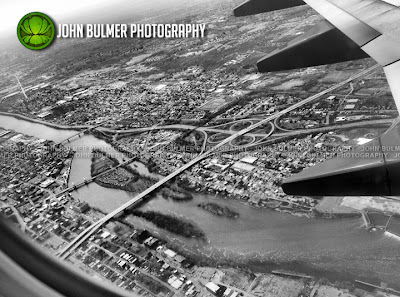 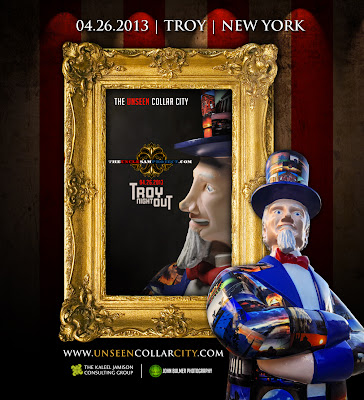 [Above] The day has finally arrived for the Uncle Sam statues to be revealed at Troy Night Out.

60 Different Locations throughout Downtown Troy April's Troy Night Out marks the official opening of our Uncle Sam Public Art Project, made possible by a grant from the Louis and Hortense Rubin Community Fellows Program.

Thirty 6' tall Uncle Sam statues decorated by regional artists, will be installed on the sidewalks all over Downtown. Each artist will be on hand to discuss their creative process and finished work and the evening will be filled with Uncle Sam themed performances and surprises. This is an event in Downtown not to be missed!

The Uncle Sam Project Is Up 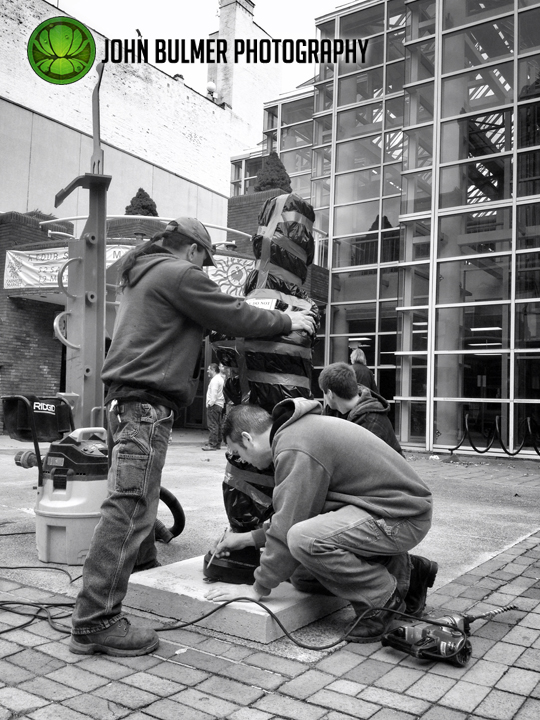 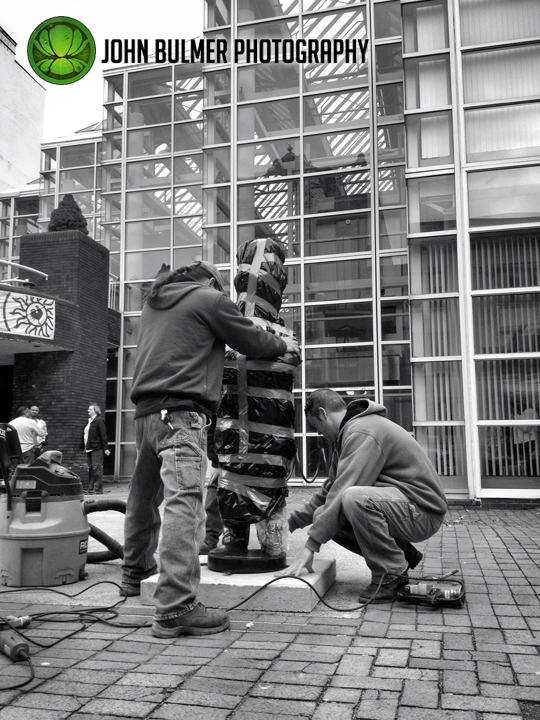 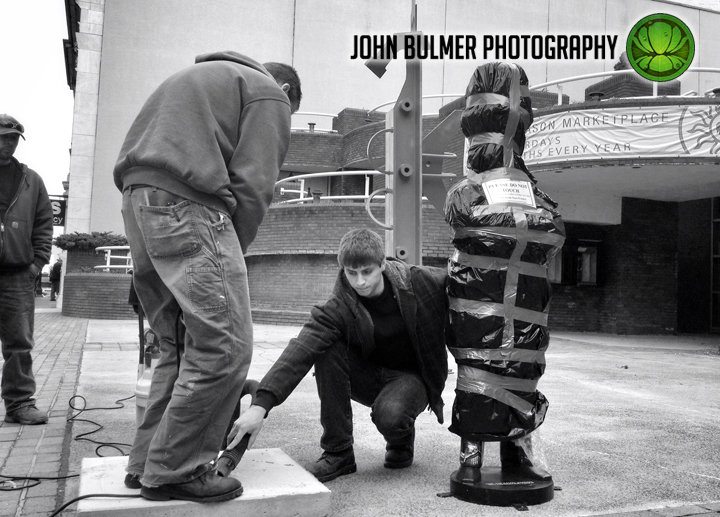 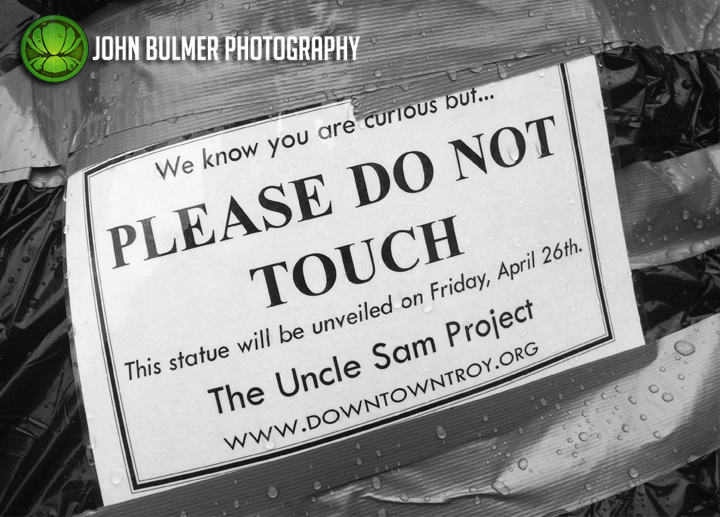 [Above] My Uncle Sam statue being mounted by the City of Troy in front of the Troy Atrium's Third Street entrance. 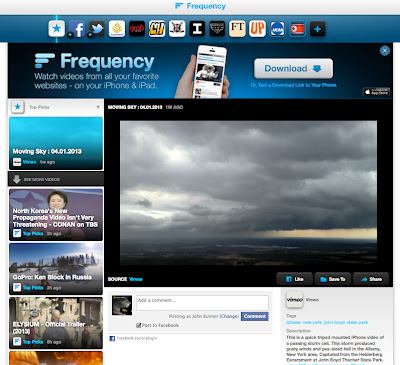 [Above] My video Moving Sky, 04.01.2013 is now being featured on Frequency.com
More weather footage at www.outflow.tv 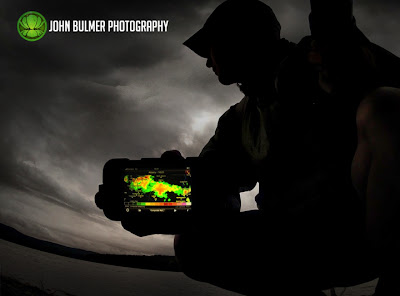 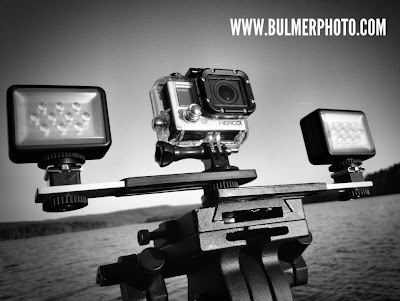 [Above] My GoPro Black Edition night rig.
Looking forward to deploying the lights this summer.