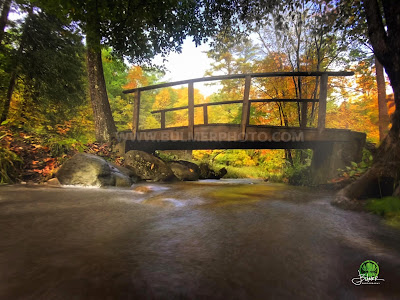 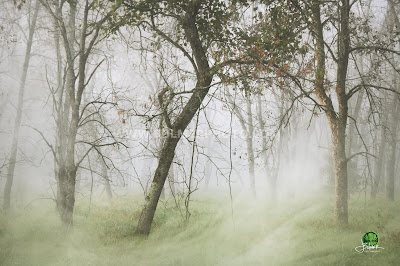 Big thanks to Meteorologist Paul Caiano and WNYT NewsChannel13 for featuring my Horse Sunset image on their September 24, 2020, broadcast.

Content courtesy of WNYT NewsChannel13
Posted by John Bulmer at 7:24 AM

Labels: In the Media, In the Press, WNYT 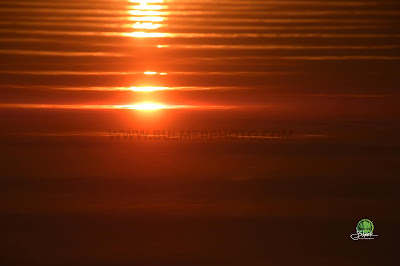 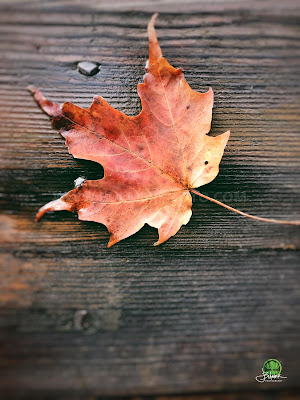 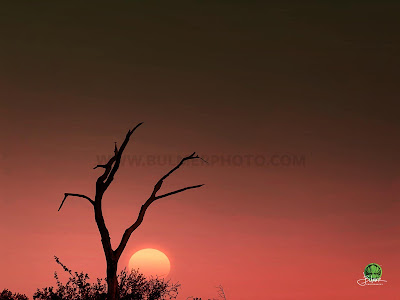 Big thanks to Meteorologist Paul Caiano and WNYT NewsChannel3 for featuring my Wildfire Sun image on their Tuesday, September 15, 2020, broadcast!

Content courtesy of WNYT NewsChannel13
Posted by John Bulmer at 6:56 AM

Labels: In the Media, In the Press, NewsChannel 13, WNYT 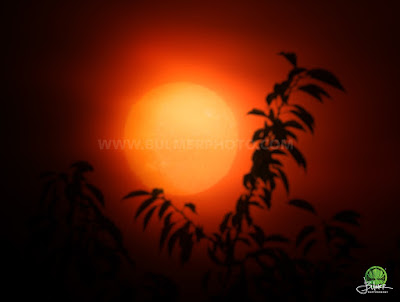 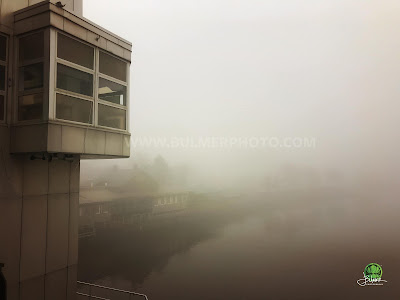 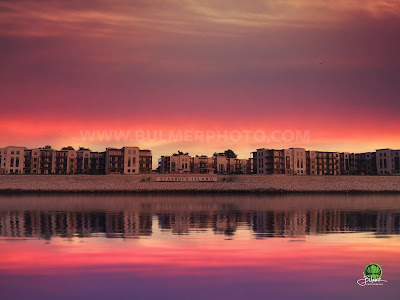 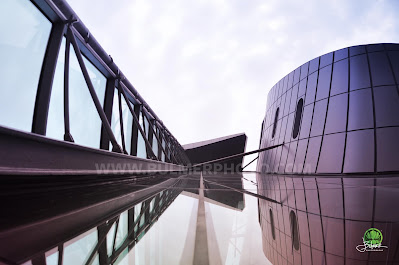 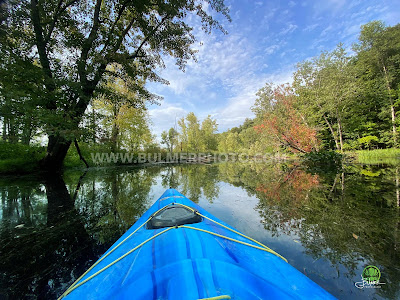 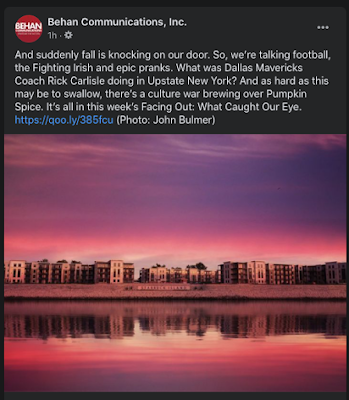 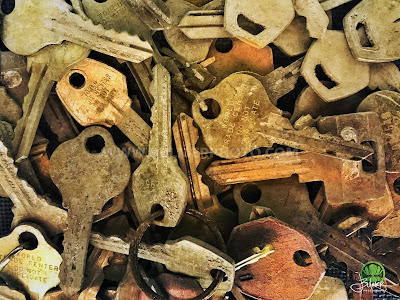 These are keys from the World Trade Center, they are still colored with the dust of Tuesday, September 11, 2001.

There were 40,000 doors in the North and South Towers.

They are keys that were carried on rings next to souvenirs, charms, and car logos in the pockets and purses of people who spent their days in the towers. Sons, daughters, fathers, and mothers who spent their lives there, high above Southern Manhattan. They are keys to doors that no longer exist. Spaces that can only be accessed as memory. It’s probable that many of the owners of these keys didn’t make it down in time. What was once a simple object, used without thought, is now an artifact. These tokens of remembrance were carried with people to family events, first days of school, birthday parties, and even life’s tragedies. They were the symbols of so much achievement and responsibility.

As a course of habit, we each need to know where our keys are. Pockets are patted and purses are checked. At some point the keys in the image were carried everywhere, riding along with their owners, the tenants and, workers of the World Trade Center towers. They were carried until they weren’t.

We were told to Never Forget. Maybe some of us have, even if it’s just a little. The unity we felt in the wake of that day has been squandered, that much has been long forgotten. It’s been 19 long years. For many, it was yesterday. Today is a day to notice the details and relish in the mundane for any of us could lose our keys at any time. Life can change in a single morning, even if the sky is beautiful and the sun is shining, creating a hard and sharp point that splits time into events that happened before and events that happened after. 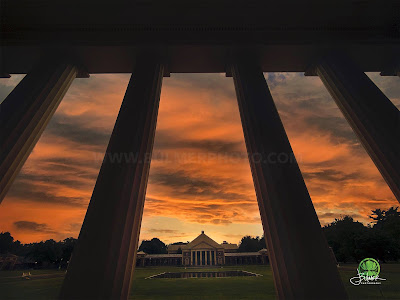 Thanks to the Palace Theater | #RedAlertRESTART 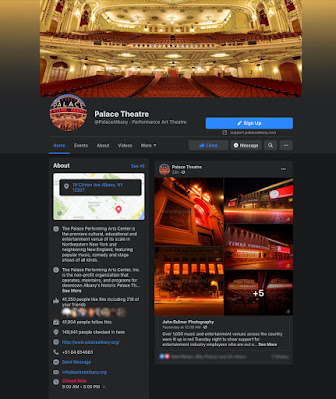 Thanks to my friends at the Palace Theater In Albany. It's great to see these images making such an impact. I hope they raise just a little bit of awareness as to the plight of these historic venues in the time of COVID-19.
#SupporttheArts
#RedAlertRESTART
© 2020 John Bulmer Photography + Nor'easter Films
www.bulmerphotography.com
www.noreasterfilms.com
All Rights Reserved
Posted by John Bulmer at 8:47 PM

Thanks to the Troy Savings Bank Music Hall | #RedAlertRESTART 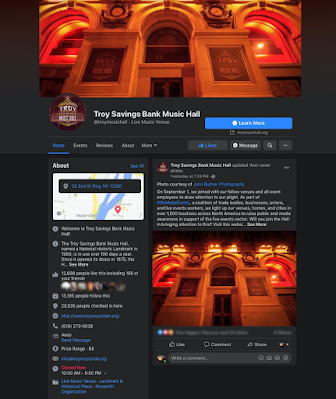 Thanks to my friends at the historic Troy Savings Bank Music Hall.

Remember that in the darkest of times of the COVID-19 lockdown, you turned to artists for escape: actors, musicians, designers, photographers, writers, and creators. 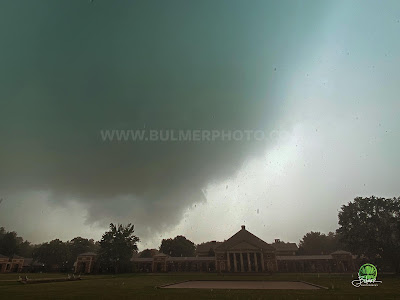 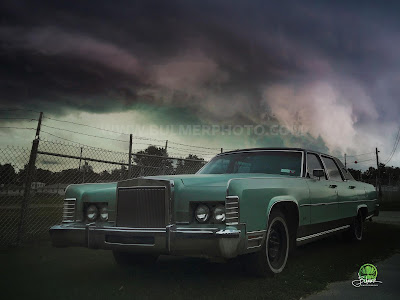