Two quick iPhone images from today's precipitation. Today was the first real snow of the season and tomorrow is the first day of March. 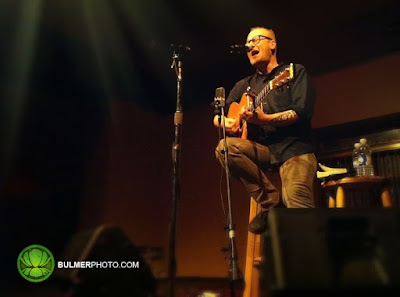 [Above] Mike Doughty at the Linda in Albany, New York
The Linda: WAMC's Performance Studio
www.wamcarts.org

I have seen Mike Doughty too many times to count. In the 90's, I was slightly obsessed with the band Soul Coughing. While most people know them as a one hit wonder, the lyrical content and complex arrangement they served up in their heyday was something that spoke to me. A decade later, I still love the music. Mike's solo stuff is even better. Last night was a great combination of readings from his new book, The Book of Drugs, a broad assortment of his solo music, and a Q&A about his time with Soul Coughing. It was the best I have ever seen him. 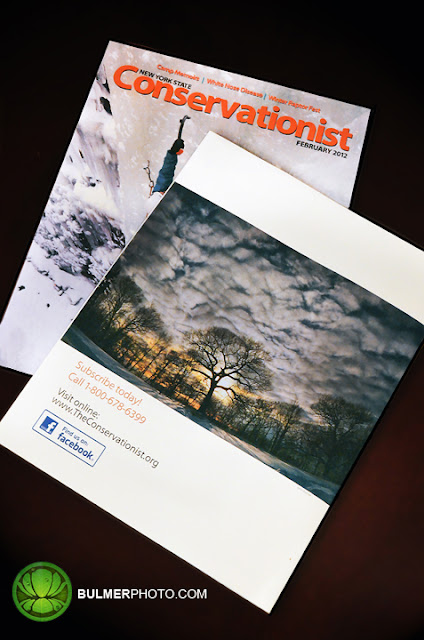 [Above] John Bulmer Photography's Tree at Sunset has been featured on the back cover of the February 2012 issue of the New York State Conservationist. 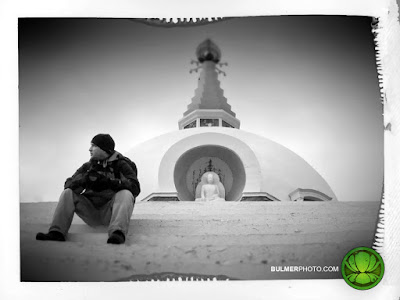 I love the early mornings.

They are by far my favorite time of the day. The perspective gained from being out in a world that is abandoned is priceless for a photographer. I am addicted to the feeling. I get out as much as I can.

[Above] The Market Block, Downtown Troy, New York
Snapped this quick iPhone panorama last night as the sunset was lighting up River Street. I love having the ability to capture images like this with my phone. 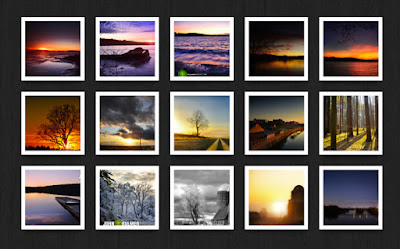 [Above] John Bulmer Photography's Tumblr Blog has been resigned for 2012.
Visit it at johnbulmer.tumblr.com 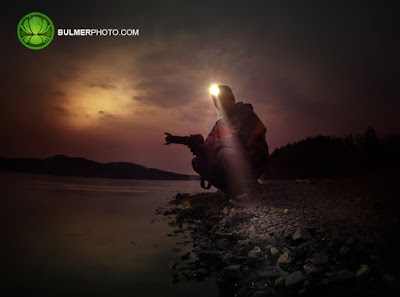 Labels: After Dark, Self Portrait

Waiting for the Sunrise 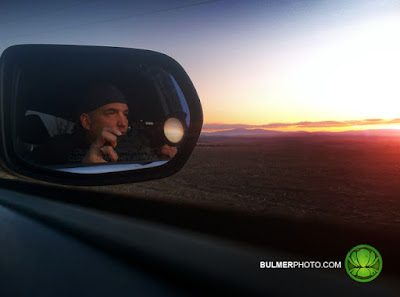 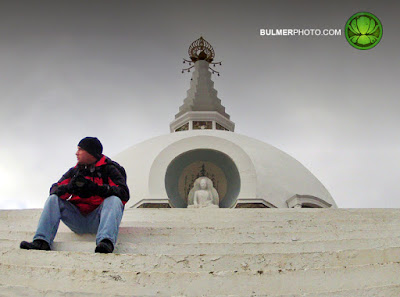 [Above] Shooting the early morning at the Grafton Peace Pagoda
Self Portrait : www.bulmerstudios.com

Shooting After Dark, Self Portrait 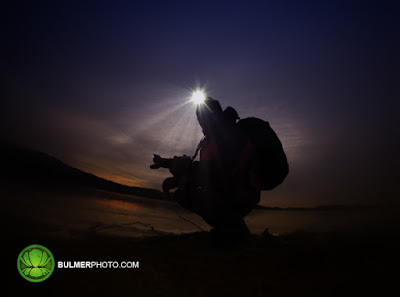