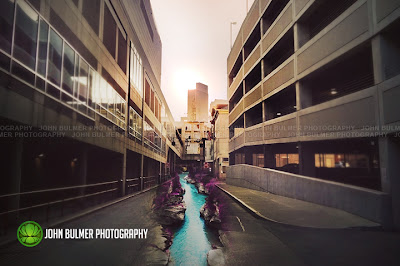 Just checked on my statue. He's been up since April and standing strong against the elements. Thanks to everyone who has visited him and sent photos! 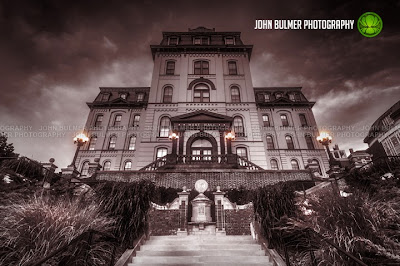 [Avove] Image of West Hall on the RPI campus in Troy, New York. West Hall served as the Troy Hospital from 1871 to 1913. Judging from its imposing architecture and elevated stance, one can see where the legend of Nurse Betsy originated: 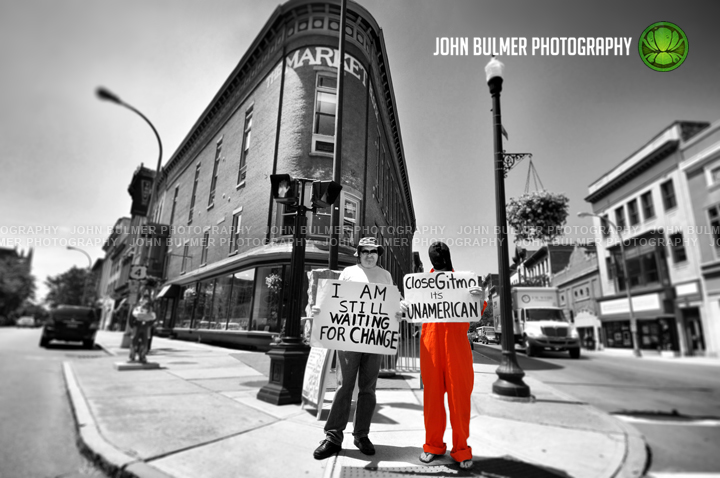 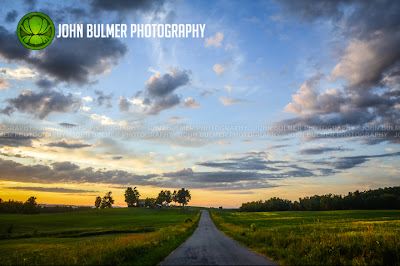 [Above] Sometimes abandoned country roads are just as exciting as crowded city streets. This was my 4th of July fireworks display. 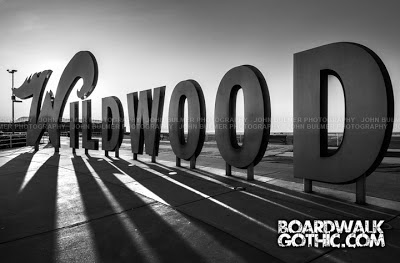 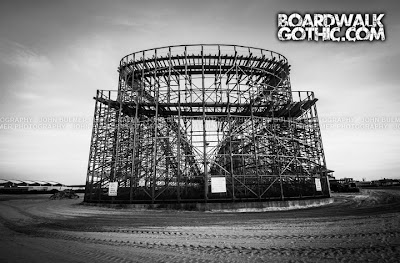 Purchase at: www.shopbulmerphoto.com
Flickr Photostream at: www.flickr.com/photos/johnbulmer
© 2013 John Bulmer Photography : www.bulmerphotography.com
All Rights Reserved
Posted by John Bulmer at 7:37 AM