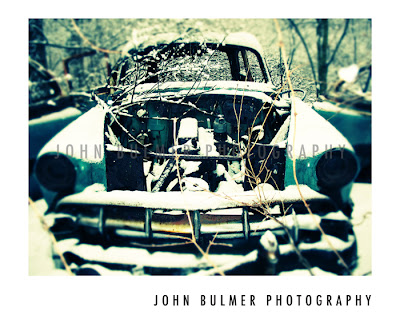 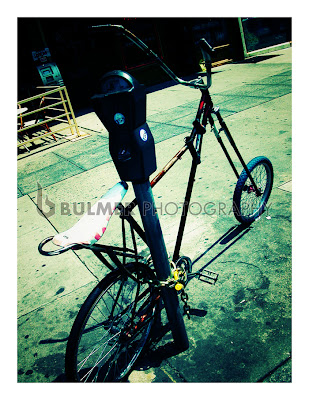 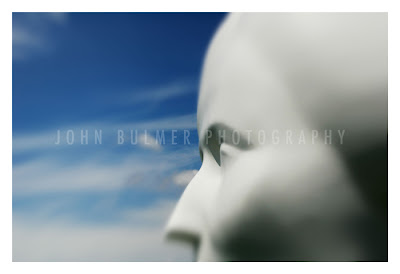 [Above] Statue
Captured with Lens Baby 2.0 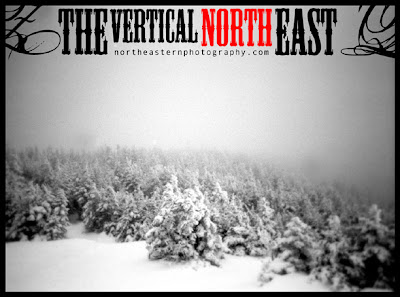 Northeastern Photography has been redesigned for 2008
The new site includes outdoor adventure photography and video production.

[Below] Candy for the Yamabushi
An Adirondack Photo Essay: A Collection of Alpine Environments
Promotional Graphic and Web Banner 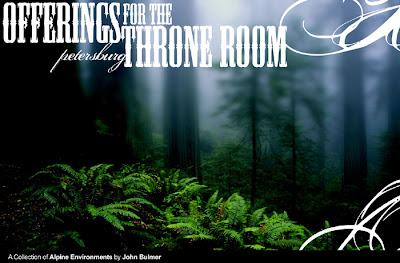 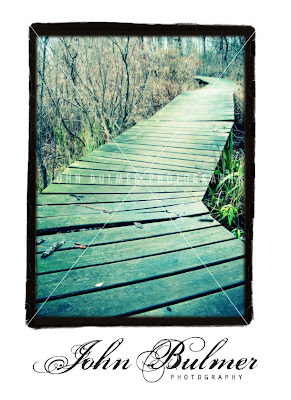 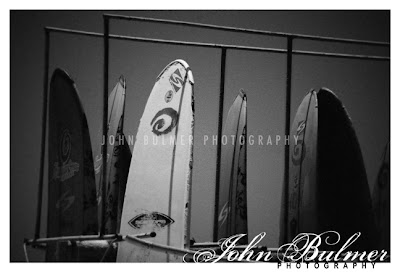 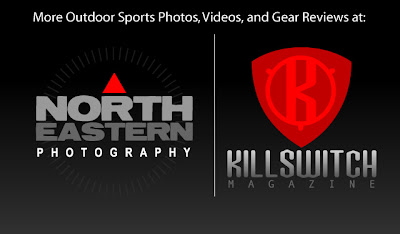 Clocks Tick Slower in the Winter 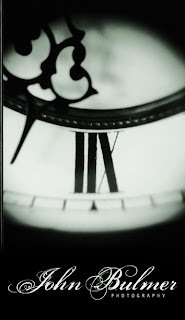 I can see the capital from my living room window. That wasn't always the case. Before the $300,000 condos sprouted overnight, there was a full forest of trees blocking the view of the Albany skyline. The universal law of the suburbs claimed the foliage. There can be no undeveloped land, only unwanted real estate. All but one of the condos sits empty. Every day I look out on a multimillion dollar ghost town, sterile, pristine, and empty.

On sleepless nights, the lights that creep out from behind the curtains of the Albany skyline give me the feeling that there are other people awake: lovers, insomniacs, the suffers of bad dreams, those whose miss their children, those who miss more, the businessmen working late, those without enough money, those preparing to witness another sunrise, the new parents, and the old souls clock watching. We are all in this together. This is what passes for company in the dread hours of insomnia.

On the nights I can't sleep, I take refuge in the anonymous channels inhabiting the upper reaches of my cable service: foreign movies, India business reports, reruns of Cheaters [always a good choice at 2am], the Henry Rollins Show, game show reruns from the 70's, and Cops. From the list above, Cops is my pick for thoughtless, time killing TV. Each crime is neatly resolved in 4 – 8 minutes. There are no lingering questions, no subtle subtexts, no cliffhanger endings. Sleep could come at any moment and I wouldn't have hours invested in something more culturally redeeming.

At 2am, I can be found hiding out on deep cable, the uncharted region of television found between channels 120 and 680, where perpetual reruns of Cops flow abundantly from the vaults of Fox Reality Network.

The cars, watches, and hairstyles betray the chronological reality of "present day." Although I don't remember this as such, everything was boxier in the 1990's. Hopefully most of these people have gone on with their lives since their 15 minutes of primetime infamy. But the one universal truth about cops isn't derived from the snippets of street geopolitical philosophy dispensed from law enforcement officers in high and tights. While it seems as though everyone arrested isn't wearing a shirt, this too isn't always true. There IS one thread that ties all the episodes of Cops together into a masterpiece of junk food TV.

Any night of the week, I can tune in and watch slightly overweight men chase down fleeing perps while wearing short sleeves and sweating profusely. Winter simplified is nothing more than a wait and the math is undeniable. Subtract the last warm day from the winter and you get 4 months of low concrete gray skies and cold fingers. Upstate New York hasn't seen two solid hours of sunlight in what seems like weeks. There is a slight yet twisted solace to be found in decade old footage of a summer night long forgotten.

There are no shows about waiting for winter to break, shoveling snow, or washing the whitewash crust of road salt from your car. Those are tales better left in the land of never summer, a place too real for reality TV.