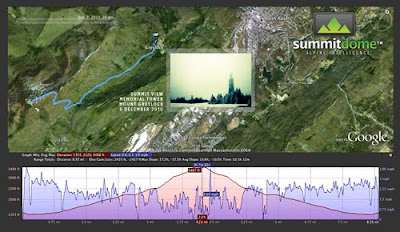 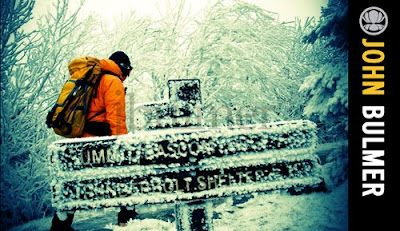 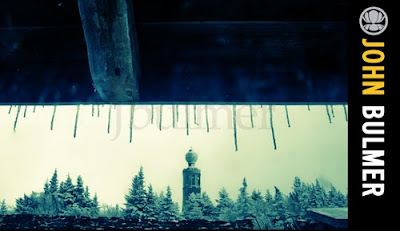 [Above and Below] Images and Elevation Profile from the summit of Mount Greylock, Adams, Massachusetts. 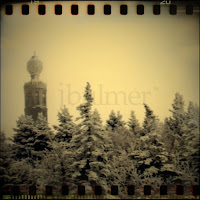 Over the years, I have lost count of how many times I have topped out at the Veterans Memorial. I've probably hiked Greylock around 30 times. Probably climbed it on a bike over a hundred (from both sides.) I've spent a birthday and a New Year's Eve on Greylock. Even climbed it once in the dark. I have a special affinity for that mountain. When I was younger and the world was smaller, I though of Mount Greylock as an adventure. Relevantly close to home, but with great views and steep inclines, I was always satisfied with my efforts on her trails and roads. It's been about 5 years since I have been back. Yesterday was like meeting up with an old friend. The weather in the Adirondacks has been sketchy and it was nice to have a relatively stress free hike. It's still early in the season in the ADK, so, there isn't enough ice or snow pack. Hopefully, we'll be back up there next week conditions permitting.